The ideas that inspired SCS really began to take shape in the Summer of 2016 when the Sovereign Schools Project was created inside of TEDNA - the Tribal Education Departments National Assembly - a 501(c)(3) based in Oklahoma City that delivers professional development and technical assistance to tribal education departments and also runs a multi-million dollar college access grant through the Native Youth Community Projects (NYCP) program.

The design committee was convened in the summer of 2017 and submitted a charter school application to Oklahoma City Public Schools in October of that year. 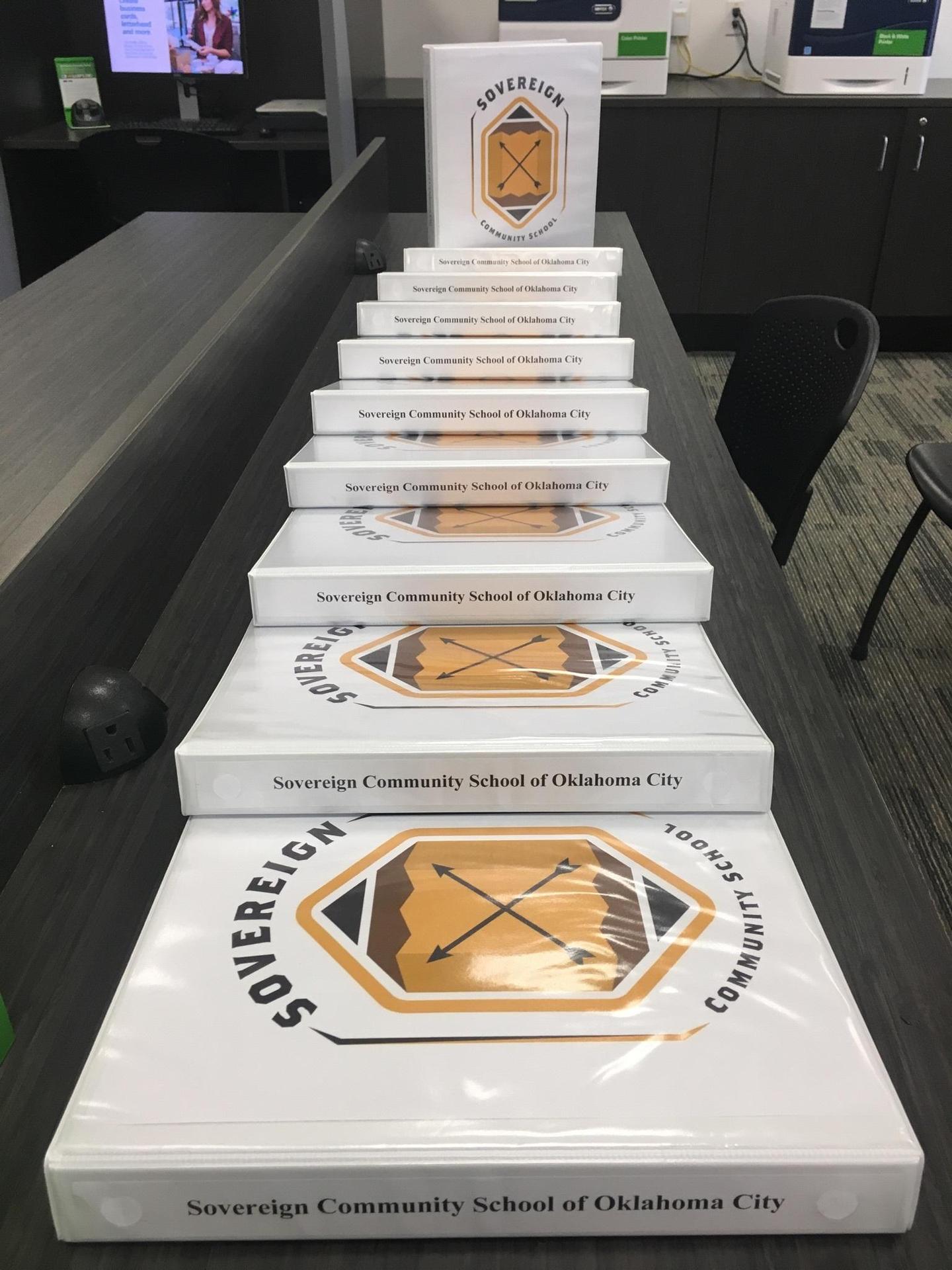 Phil Gover, Founder and Board President

School. He is the founder of the Sovereign Schools Project at TEDNA, a fellow at the NACA

an MBA from the Darden School of Business at the University of Virginia. Phil possesses

community. He will serve as the Founding Board President.

Sarah is a mother, educator, small business manager and community organizer who has also been a lifelong resident of OKC. She has extensive experience organizing with the OKC Native community and has co-founded many community initiatives, including a community group dedicated to growing the leadership ability of local Native women. Sarah will serve as the Founding Vice President.

Jacob Tsotigh Jr. (M.Ed) has been involved in American Indian education programs for nearly 40 years, specializing in parent committee training, culturally responsive pedagogy, Title VI Indian Education programming and school improvement. He currently is a tribal education specialist with the National Indian Education Association where he helps tribes build LEA-TED partnerships. Prior to working for NIEA, Jacob was the Indian Education Technical Assistance Coordinator for the South Central Comprehensive Center, and previously served as Indian Education Director for Anadarko Public Schools. He is a past president of the Oklahoma Council for Indian Education (OCIE). Jacob will serve as the school board's Founding Secretary.

Kate was a teacher and alumna of Teach for America, and upon completing her original term of service chose to stay in the classroom at her original placement as a Kindergarten teacher at Rockwood Elementary. Another lifelong resident of Oklahoma City, Kate is an active member of the Absentee Shawnee tribe, and has worked with Native kids in a school setting since her early college years. She currently works for the Oklahoma State Regents for Higher Education

Kyla is a former teacher and currently works for the Chickasaw Nation as a social worker and program therapist. Also a lifelong resident of Oklahoma City, she taught kindergarten at Fillmore Elementary, and has a Master’s degree in Human Relations from OU. Kyla is a very active citizen of the Chickasaw Nation and her experience working with the tough issues affecting Native parents and children across the city are a welcome addition to our board’s expertise.

classroom teacher and a gifted/talented coordinator at a reservation school in Pine Ridge, SD, and

also has instructional coaching experience in both South Dakota and Oklahoma. She's an alumna

organization. Jaimie was a co-author of SCS's charter school application.

The SCS design committee is also proud to recognize the contributions of Dr. C. Blue Clark of Oklahoma City University and Mr. Julian Guerrero Jr. , formally of TEDNA and currently of the Oklahoma State Department of Education, who were early supporters and members of our design team efforts!